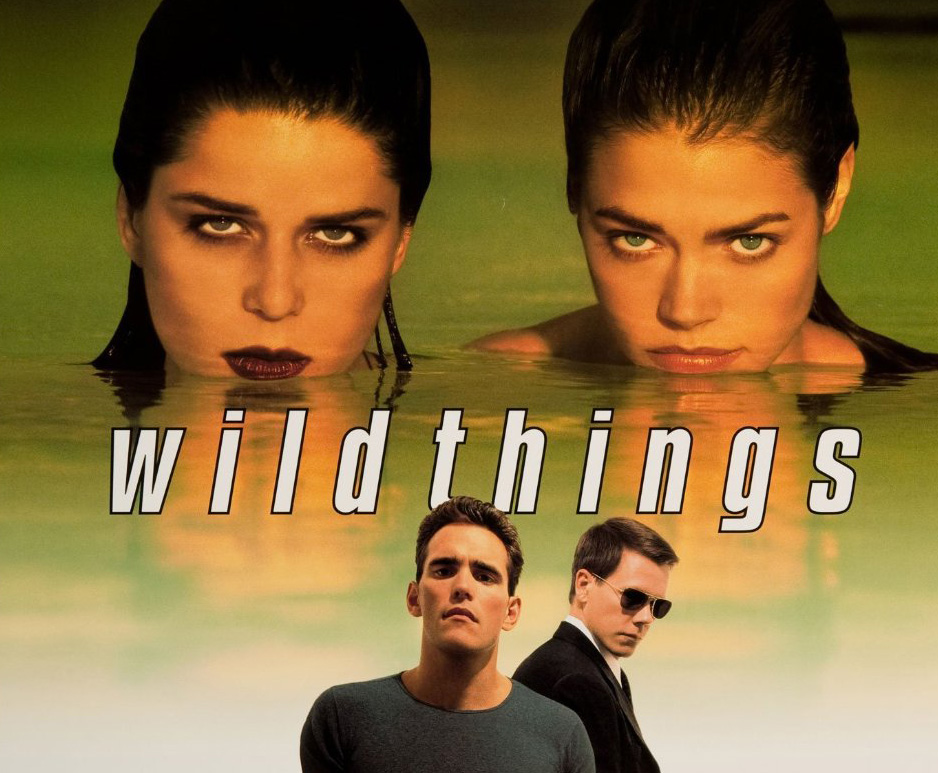 A popular Miami area high school guidance counselor, Sam Lombardo, is accused of rape by two female students, the wealthy and popular Kelly Van Ryan and poor outcast Suzie Toller, and hires lawyer Kenneth Bowden to defend him. At trial, Suzie admits that she and Kelly had made everything up to get revenge on Lombardo: Suzie for him failing to bail her out of jail on a minor drug charge and Kelly for him having an affair with her mother, Sandra. Kelly’s mother is humiliated by the scandal, and Lombardo and Bowden negotiate an $8.5 million settlement for defamation. In reality, Lombardo and the two girls were accomplices who used the trial as a way to get money from Kelly’s wealthy family. To celebrate their success, the three accomplices have sex.