Lori Wyman is a wonderful speaker and has recently added motivational speaking to her list of already impressive credentials. Her examples and stories about the film industry keep everyone on the edge of their seats, and are forever big crowd pleasers.

Traveling all over the country, Lori draws industry beginners and professionals to hear her expertise on the subject of Auditioning for Film and Television projects. For many years Lori has also offered weekend seminars and workshops on the subject, and continues to keep her schedule active with helping others.

In additiong to her own seminars, she speaks at high schools, colleges, universities and film oriented organizations. She is often tapped to be a panel judge and guest speaker at many national competitions and talent searches.

She has been interviewed for various trade publications, local newspapers and radio and television shows. You may read some of Lori’s printed articles on her Press page. Also, check out Lori’s 5 star rated video presentation on Auditioning for Film and Television.

Lori’s published book is titled: “The Organic Actor: Insiders Secrets to Auditioning for Film and Television”  and is on her experiences and knowledge throughout her casting career in an effort to educate the many prospective actors on the in’s and out’s of the film industry. You can read more about it on Lori’s shop page. 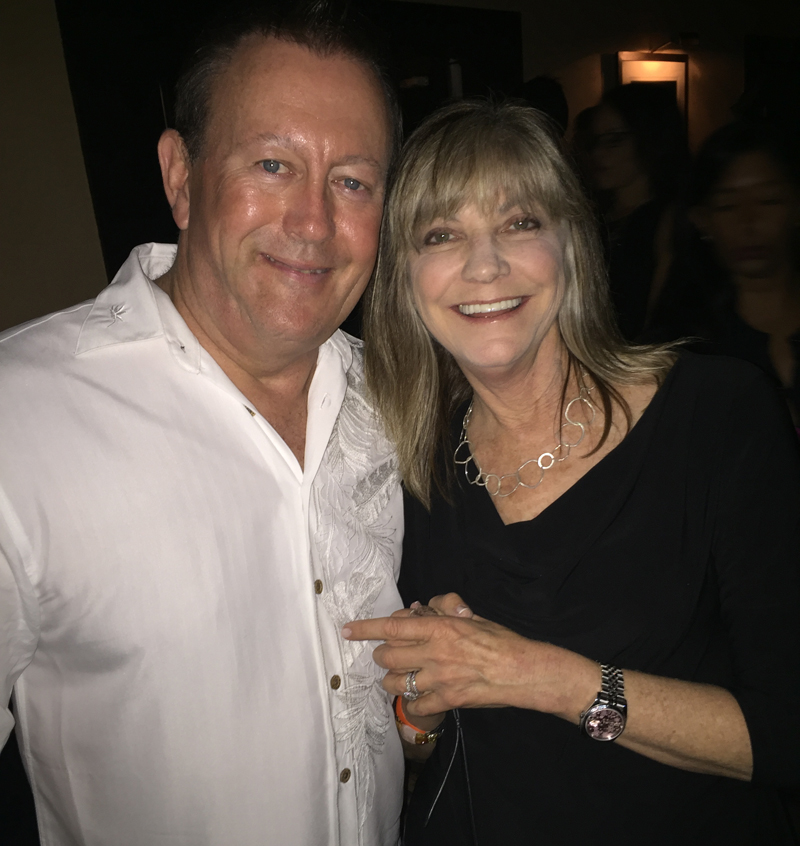 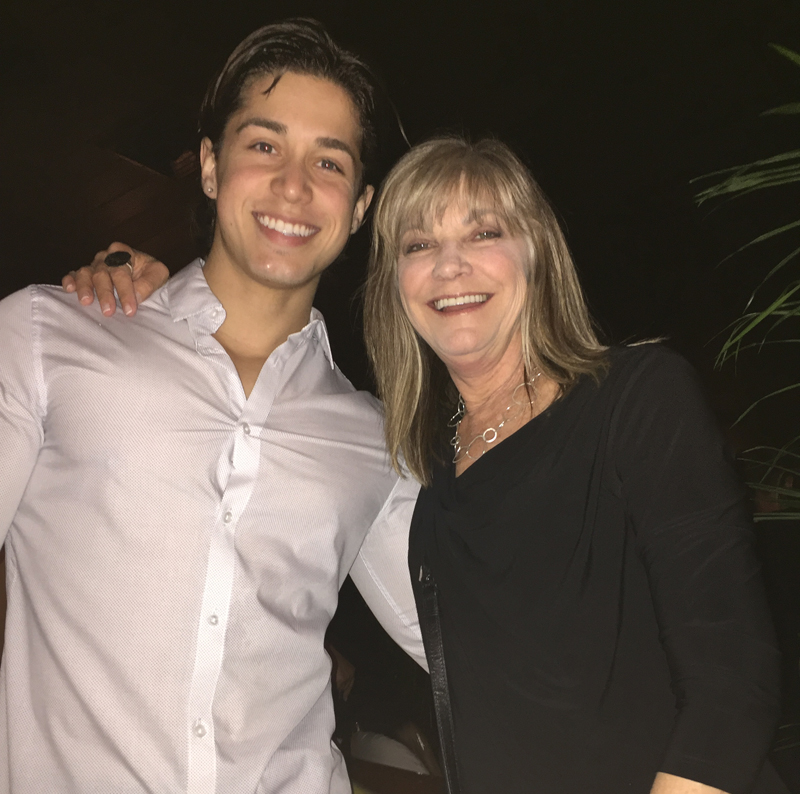 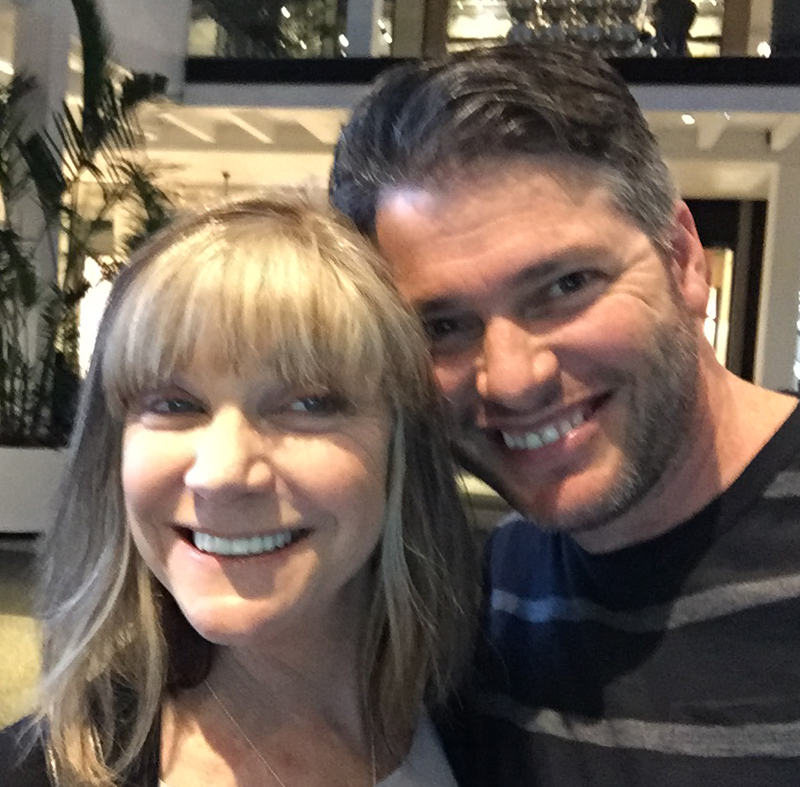 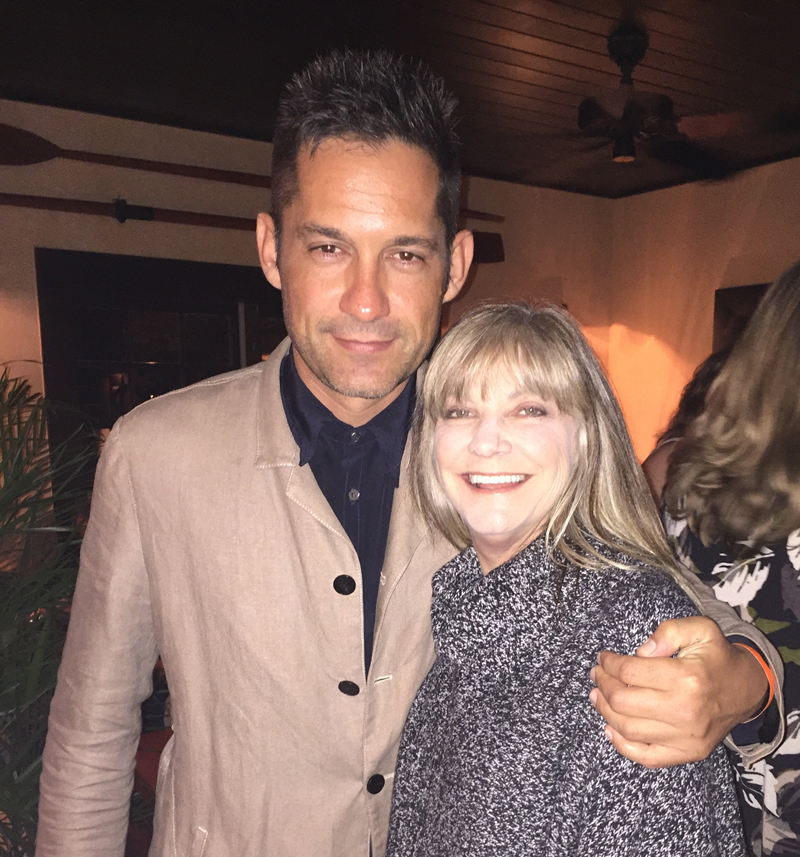 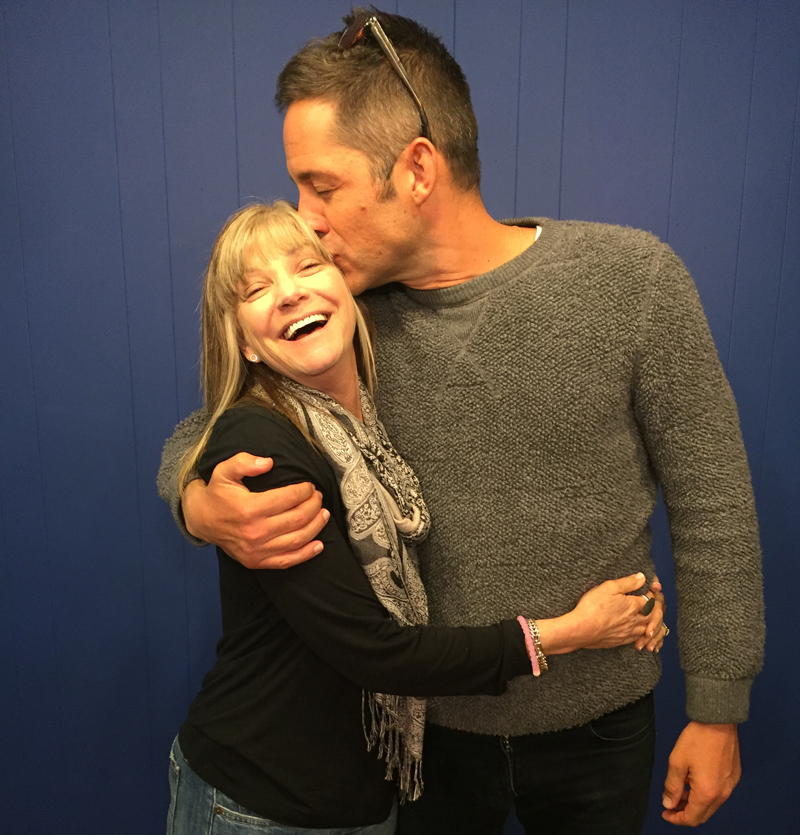 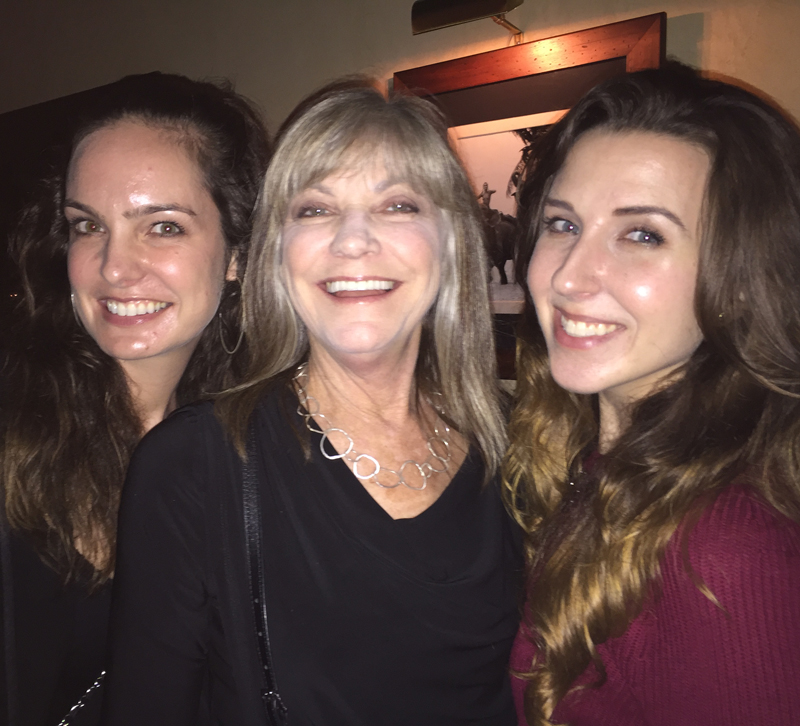 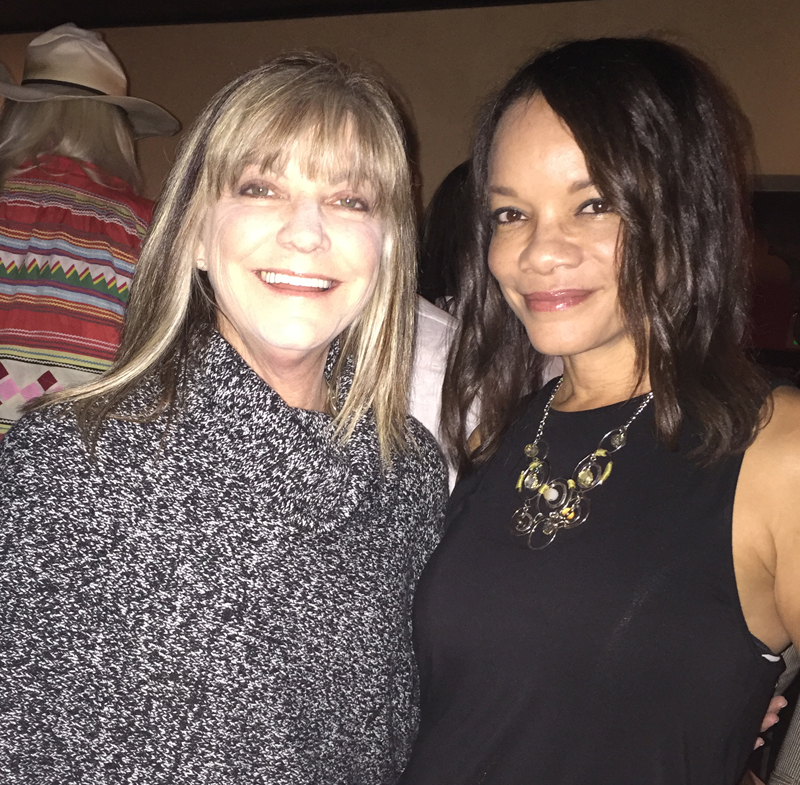 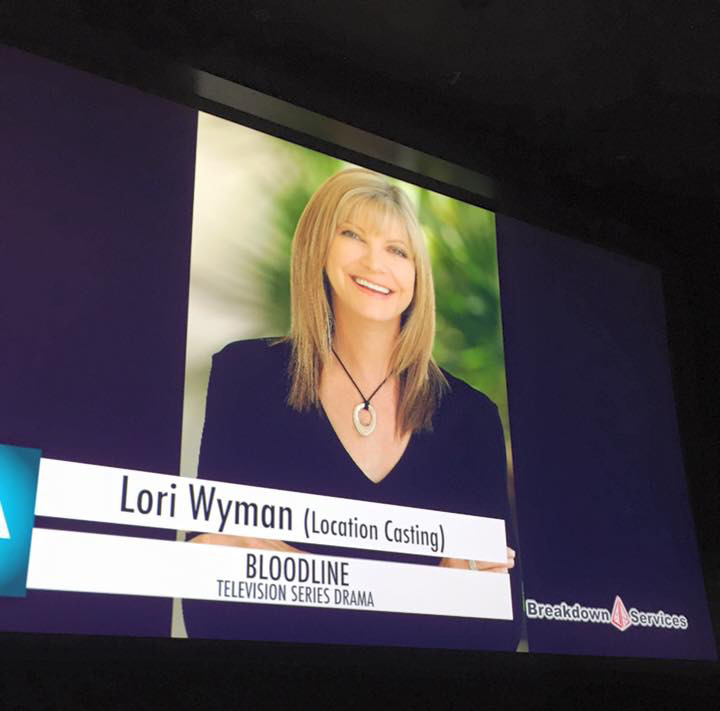 These are photos from the Season 2 Bloodline Wrap Party.

Lori has so many experiences she can draw from to craft unique and motivational speeches from.

The slide show above is the recent Bloodline end of season cast party with many of the key players and Lori reminiscing about the show’s growing success. It was recently renewed for another season.