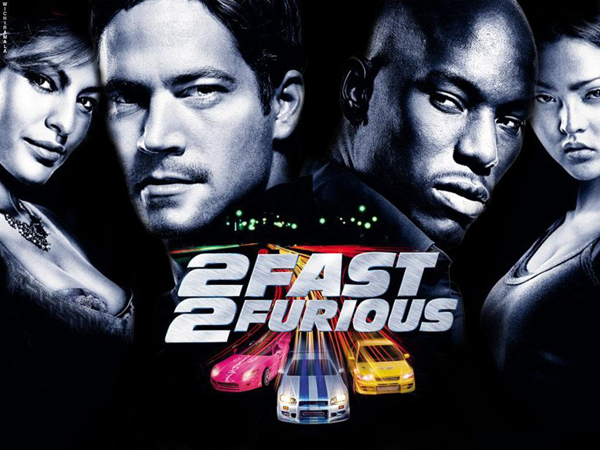 2 Fast 2 Furious (alternatively known as Fast & Furious 2, Fast 2 or Furious 2) is a 2003 American crime action film directed by John Singleton. It is the second installment of The Fast and the Furious franchise.