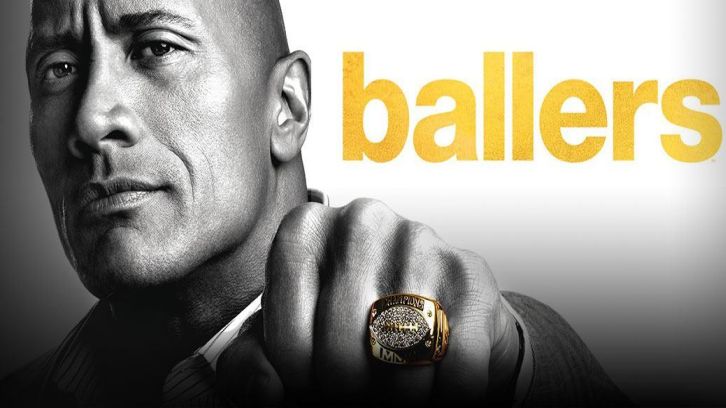 The series premiered on the American cable television network HBO on June 21, 2015. The pilot episode was written by Levinson and directed by Peter Berg.