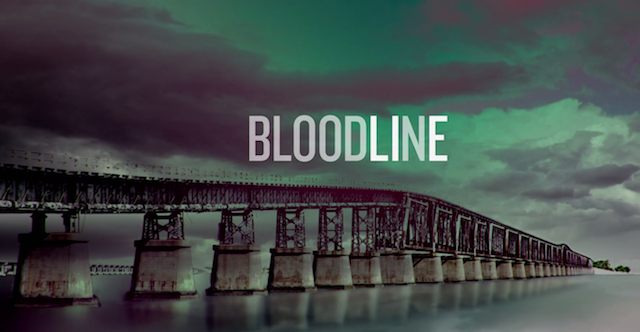 The series premiered on February 9, 2015, in the Berlinale Special Galas section of the 65th Berlin International Film Festival, and the 13-episode first season premiered in its entirety, on Netflix, on March 20, 2015.