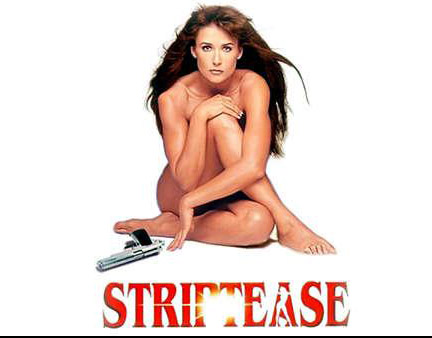 The film revolves around former FBI secretary Erin Grant, who loses custody of her young daughter Angela (Rumer Willis) to her ex-husband Darrell, who is a criminal and cost Erin her job. To afford an appeal to get her daughter back, Erin becomes a stripper at the Eager Beaver, a Miami strip club. A Congressman named David Dilbeck visits the club and immediately begins to adore Erin. Aware of Dilbeck’s embarrassing indulgences, another Eager Beaver patron approaches Erin with a plan to manipulate the congressman to settle the custody battle and help her get Angela back. However, Dilbeck has powerful business connections who want to ensure he remains in office. Consequently, those who can embarrass him in an election are murdered. Meanwhile, Erin retrieves her daughter from Darrell’s negligent care.