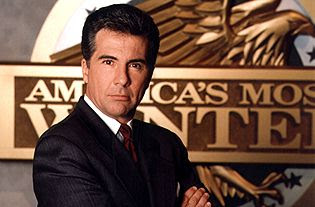 America’s Most Wanted is an American television program that was produced by 20th Television.

At the time of its cancellation by the Fox television network, it was the longest-running program in the network’s history (24 years), a mark since surpassed by the long-running animated sitcom, The Simpsons. The final episode on the network aired on June 18, 2011.